With dozens of installations in the last six months, OptiTrack has become the motion capture technology of choice for production character animation. Many of these new adopters had capture requirements that were deemed impossible based on existing technologies, yet with OptiTrack’s Prime Series cameras, exceeded expectations even in complex outdoor and large-volume shooting scenarios. New customers include some of the most distinguished studios and universities in Games, Film, and Animation Education:

“Long the preferred choice for customers installing their first motion capture stage, 2014 has also seen many of the most storied studios in games and film switching to OptiTrack from different mocap technologies—by more than 8 to 1 over the last year,” said Jim Richardson, CEO of OptiTrack. “Many of these new systems are also rewriting the rules on what is possible with motion capture.”

“We deployed 110 Prime 41 cameras to produce the largest capture volume in history,” said Brett Ineson, CEO of Animatrik Film Design. “At 185’ x 80’ x 20’ of active capture volume, we doubled the size of the previously claimed record—and this on a live-action film set crowded with actors, props, and even practical effects.” 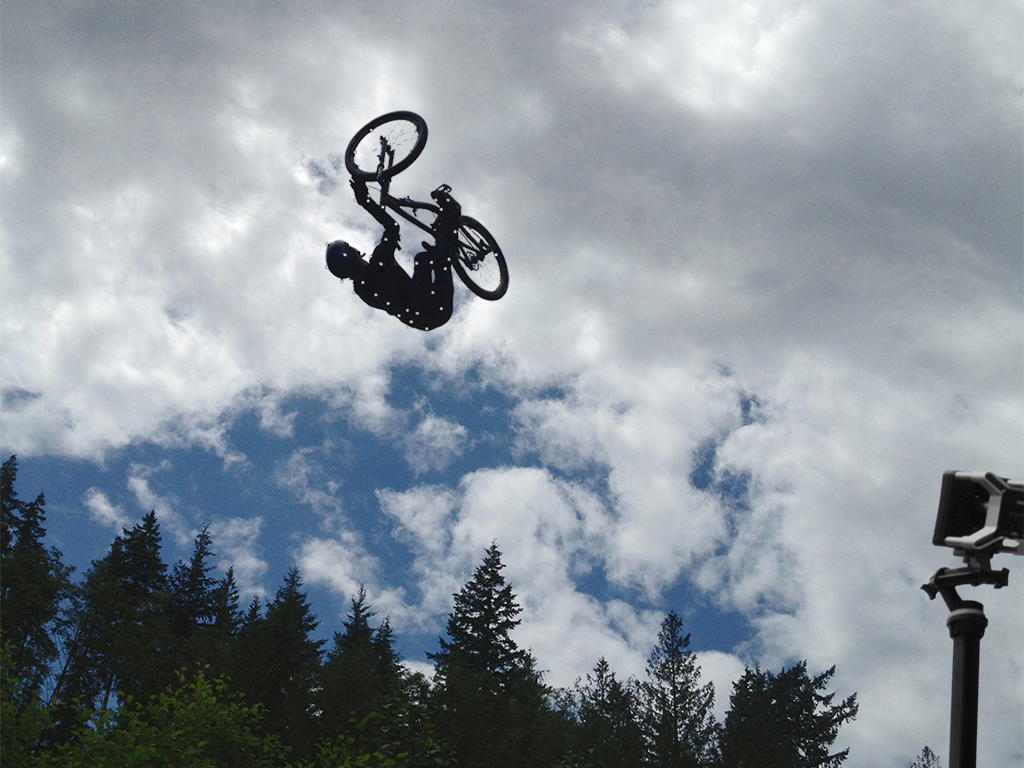 Animatrik has also taken their Prime 41s outdoors to capture the world’s top mountain biker performing hits, flips and double tail whips at over 40’ off of the ground—challenging shots that required cameras to be aimed straight at the sun, clouds and sky. Outdoor capture volumes of this scale have been traditionally impossible, but the Prime 41’s superior range made the shoot a success. The Prime Series’ simple setup and teardown proved valuable as well, as a momma bear and cubs visited the set mid-shoot.

“When Activision wanted to know how our Prime Series could enable their vision for a new performance capture stage, we were stunned by the scale of what they wanted to achieve. It was twice the size of a traditional P-Cap setup,” said Brian Nilles, OptiTrack’s Chief Strategy Officer. “We engineered a solution based on the super-long-range Prime 41 that actually exceeded their original spec, capable of tracking 100 3mm face markers from up to 65’ away.” 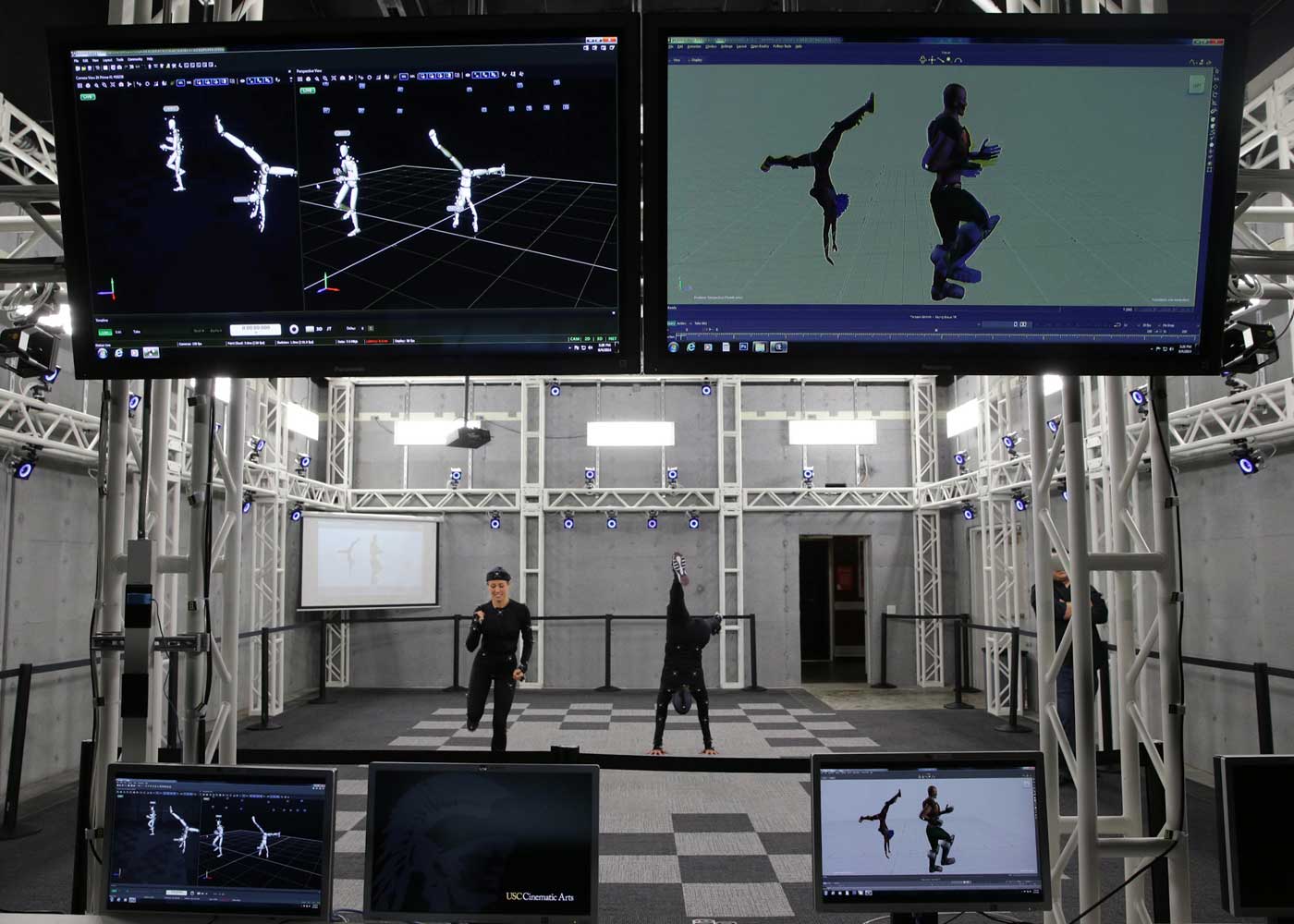 In addition to educating some of the most distinguished filmmakers in the world, the USC School of Cinematic Arts shapes the future of media content with its research on the science behind digital arts. At its heart is The Robert Zemeckis Center for Digital Arts, a world-class digital production facility that recently installed three OptiTrack Prime Series systems to expand its instructional and research capabilities. The installations include a performance capture stage for teaching production animation to future content creators; the Michelle and Kevin Douglas IMAX® Theatre and Immersive Lab with integrated motion capture for exploring real-time interactivity, live stereoscopic media and gesture interface; and a World Building Media Lab to design and visualize virtual environments for immersive story-boarding, previsualization and concepting.

To see OptiTrack technology live at the SIGGRAPH Conference in Vancouver, BC being held August 10-14, 2014, stop by booth (#1223). For more information on OptiTrack products and pricing, please visit optitrack.com